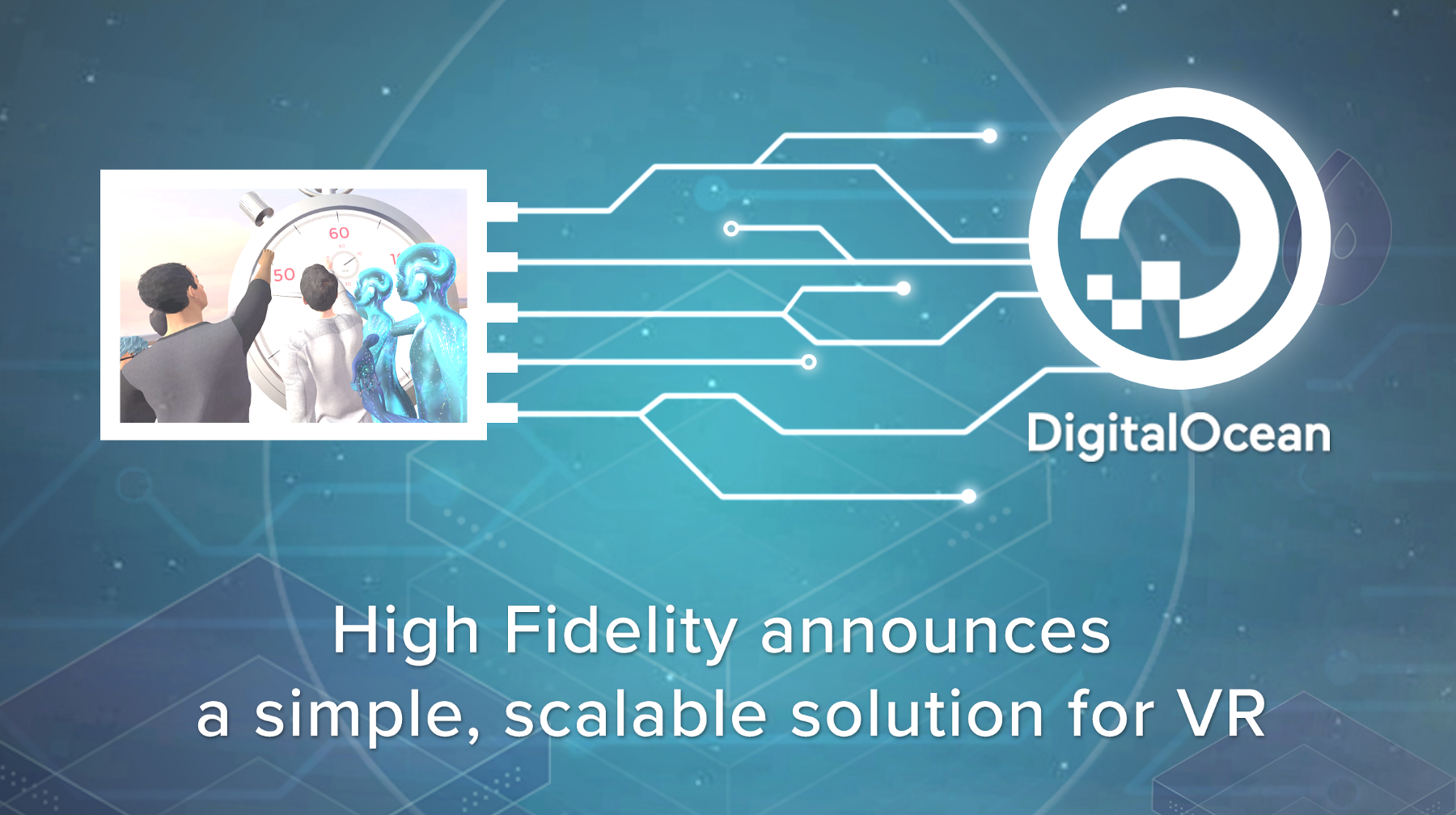 Owning Your Own World in the Clouds

This week, we released an update that allows users to rapidly deploy High Fidelity virtual reality domains to the cloud. The project represents an extension of our collaboration with DigitalOcean, one of the largest hosting and cloud service providers in the U.S.

Early on, High Fidelity made a strategic choice to pursue a development model based on distributed ownership of the virtual spaces running our software. We believe that our users, nascent virtual reality entrepreneurs and creators, will want to own the environments they create (rather than having those spaces be owned to High Fidelity).

There are challenges that come with making this choice, not least being that it obliges creators and VR entrepreneurs to take the technical steps to set up the servers needed to run our software.

While there is compute capacity in the PCs under each of our desks, the upload bandwidth capacity of these machines is typically insufficient for virtual reality. As a result, while we can use our home computers to experience content, most PCs cannot reliably act as servers to distribute content with high-bandwidth requirements. And, of course, the capacity of our individual home computers doesn’t scale as the use of that content expands.

Cloud hosting solves this problem by putting the content’s point of distribution in a virtual space much closer to users.

DigitalOcean’s Droplet solution is one of several that provides cloud computing services. The important difference with DigitalOcean’s offering is that it supports distribution of containerized software, meaning that we can simplify and routinize the steps required to bring up a instance of High Fidelity. This makes it easier for VR enthusiasts to bring up High Fidelity environments without any experience managing servers.

DigitalOcean also offers flexible configuration, allowing users to pick the scale of deployment that matches the requirements of their current VR project.

Integrating with DigitalOcean represents a first step in opening the cloud to user-created and user-owned VR. We anticipate a future filled with people providing virtual reality services from their own spaces. In the near term, we hope to allow users to move their virtual spaces between cloud instances with ease, scaling capacity up and down as needed.

You can find more details about the simple steps required to create your own virtual reality space here.