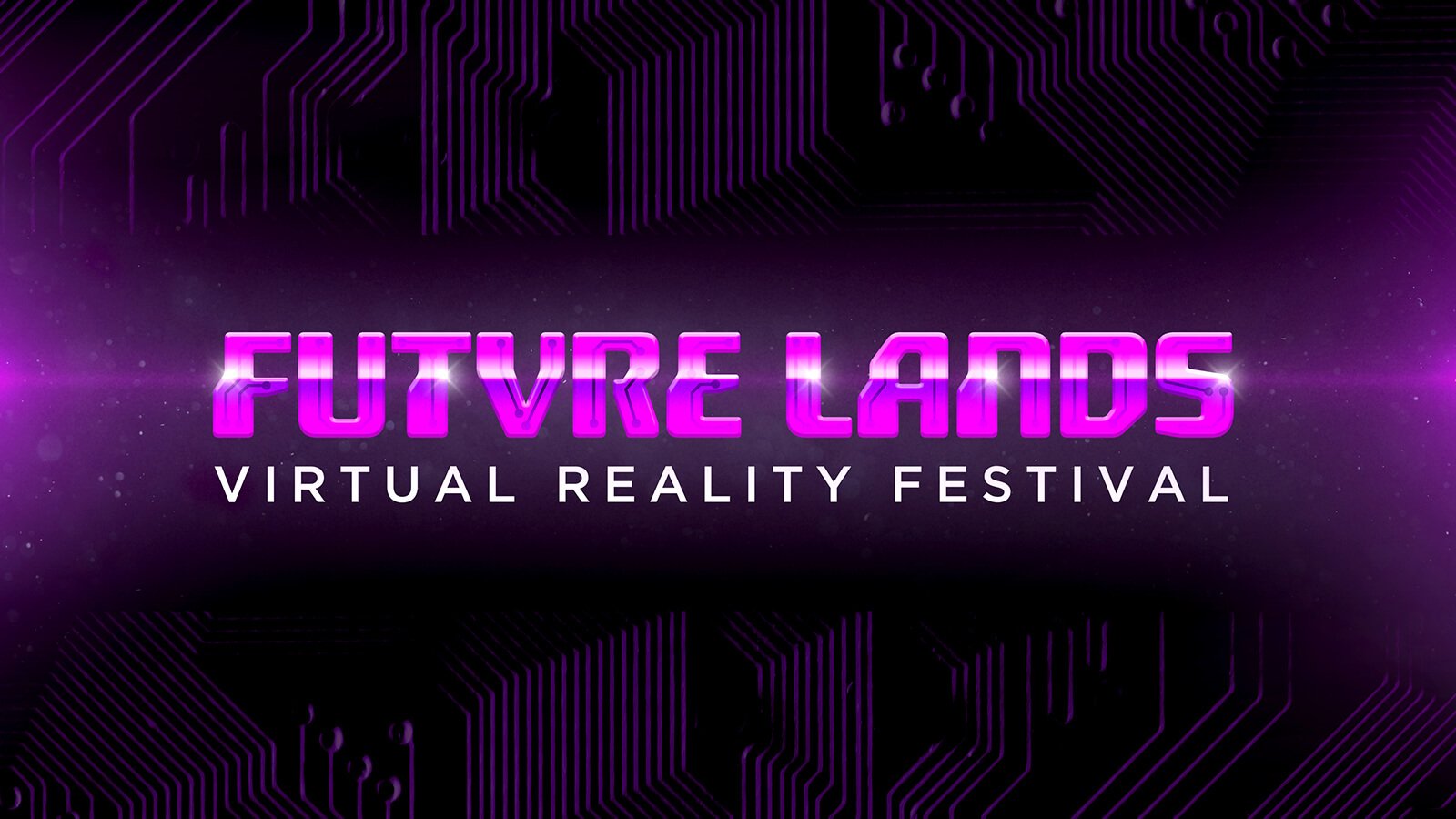 The first FUTVRE LANDS Virtual Reality Festival brought 466 avatars together from 47 countries to celebrate VR with four hours of live entertainment in our virtual festival grounds. The venue was a little bigger than the equivalent of two soccer fields and had four different stage areas, a marketplace bazaar, and portals to some of the best domains users have created in High Fidelity. As far as we can tell, it’s the first festival ever held completely in virtual reality. We did it as part of the larger global VRDay, where High Fidelity was the official partner representing San Francisco. We opened up our office’s doors to the public and had dozens of people enjoy the experience. It was mind-blowing.

Here Are Some of the Highlights

For those of you who don’t know, Thomas Dolby is pushing the boundaries of combining music with VR and has been a wonder"pite some technical challenges that turned into valuable learnings for us, it was worth it to see a sea of avatars dancing and singing along as the sun set over the festival grounds.

Congrats to CedarLibrarian for Winning $1,000 for Best Avatar

There were eight incredible entries for “Best Avatar” — nozaj, project8vr, AL_Virtual, lpasca, Greydesigns, CedarLibrarian, XaosPrincess, and Snow. The FUTVRE LANDS festival attendees all had the opportunity to vote for their favorite with the new vote app. CedarLibrarian’s avatar “Pirate Pete”, a colorful seafaring bird, was the crowd favorite. Two runners-up, Nozaj and Cot, each won $500.

Congrats to Nozaj, the Creator of “Beyond,” for Winning $700 for Favorite Domain

The Favorite Domain Contest featured seven mind-bending, beautiful places created by Sbin, lpasca, TheArchitect, Nozaj, GeorgeDeac, XaosPrincess, and Digiblocks. If you haven’t had a chance to check those out, be sure to go and explore them. They’re truly inspiring pieces of work. All of the domains are still open if you’d like to visit Bascom, FumbleLand, AstralGallery, Beyond, TIMV, XaoticA, and EOSCafe. Congratulations to the winners!

Scobot mesmerized attendees with his air painting. Inside the Game Zone, we debuted the new interactive experience Bongo’s Bingo, hosted by DJ ThaPhlash, and the always-popular trivia was hosted by TheeBeardedBard. If you attended, we hope you snagged some limited-edition festival merchandise. Everywhere you looked avatars were sporting FUTVRE LANDS headbands, fanny packs, face masks and more. Lastly, we had a couple of lucky attendees, janalovski, Ayanna, and Veini_apo, walk away with brand new Oculus Rifts.

You can expect more live performance being created in High Fidelity. It’s definitely one of the most compelling reasons pushing VR more and more mainstream. On December 2, Giraffage and Ryan Hemsworth are doing a performance plus a fan meet and greet using High Fidelity. You can find out more about upcoming events being produced by other users here.