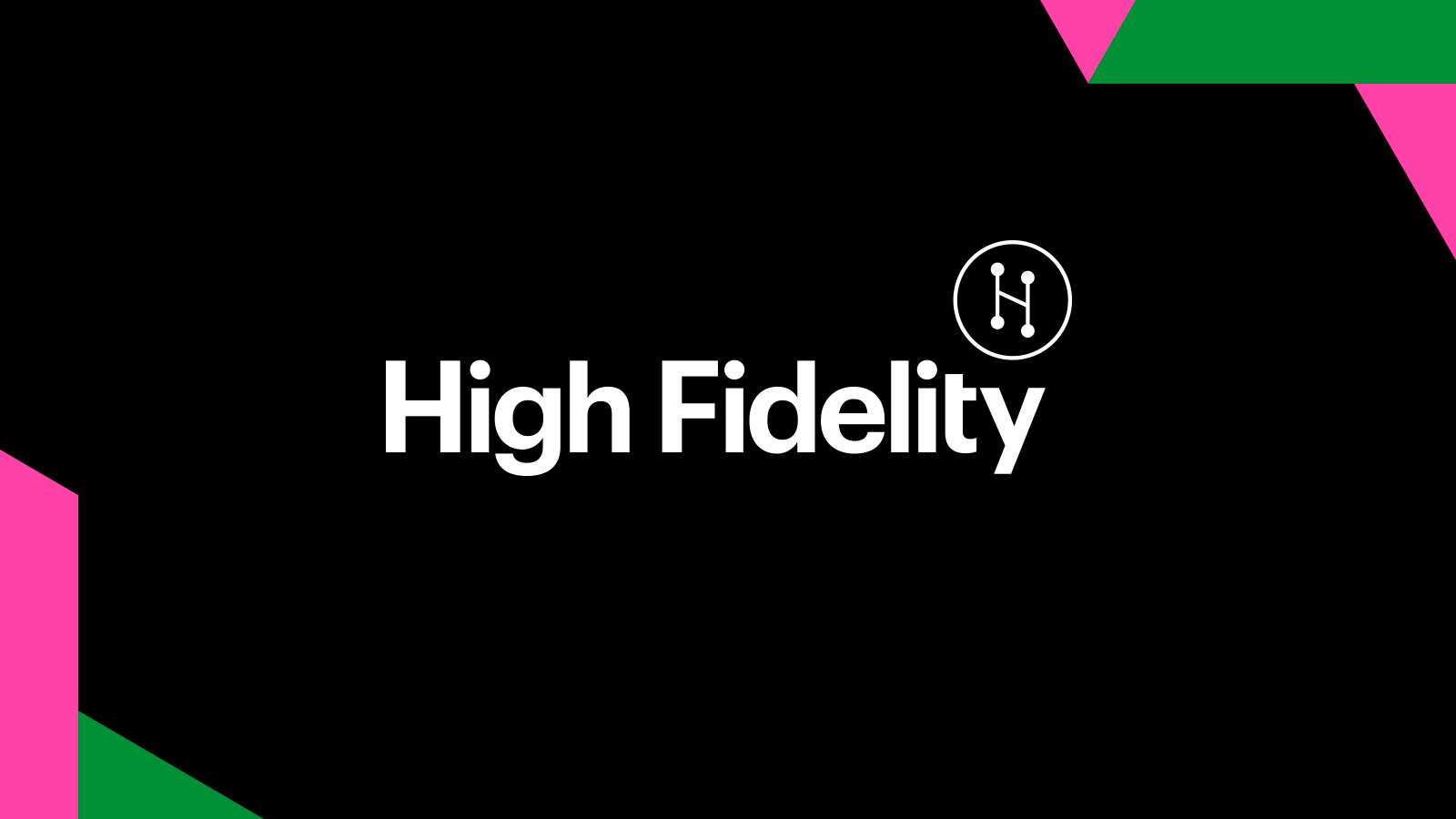 Years later, as we were building the basic components of Second Life, I read A New Kind of Science — studying the cross-disciplinary ideas in this big book for inspiration on building the ‘digital atoms’ of our virtual world in a way that would be likely to enable emergent complexity of the sort that Wolfram demonstrated as achievable by even these very simple types of simulations.

With computers now about 50 times faster than when we created the atoms of Second Life, High Fidelity again has the chance to try and define a low-level model for the physics of a virtual world, and a lot more computation to do it with. And I think no one has thought more about how to use computers to simulate nature and reality than Stephen. After meeting at an event earlier this year in New York where I finally got a chance to meet him and explain what we are working on, he agreed to join as an adviser and help us think about how best to build this next virtual world. His recent blog post about how spacetime might be modeled as a network undergoing changes in it’s topology is fascinating reading that invites lots of comparable thinking about virtual worlds. Now of course I am biased, but as incredible as I think it would be to find a simple set of digital rules that explains all of the behavior we see in the real world, I’m actually more excited about the possibility of coming up with a compelling set of rules on which to create an entirely new one. Welcome, Stephen!