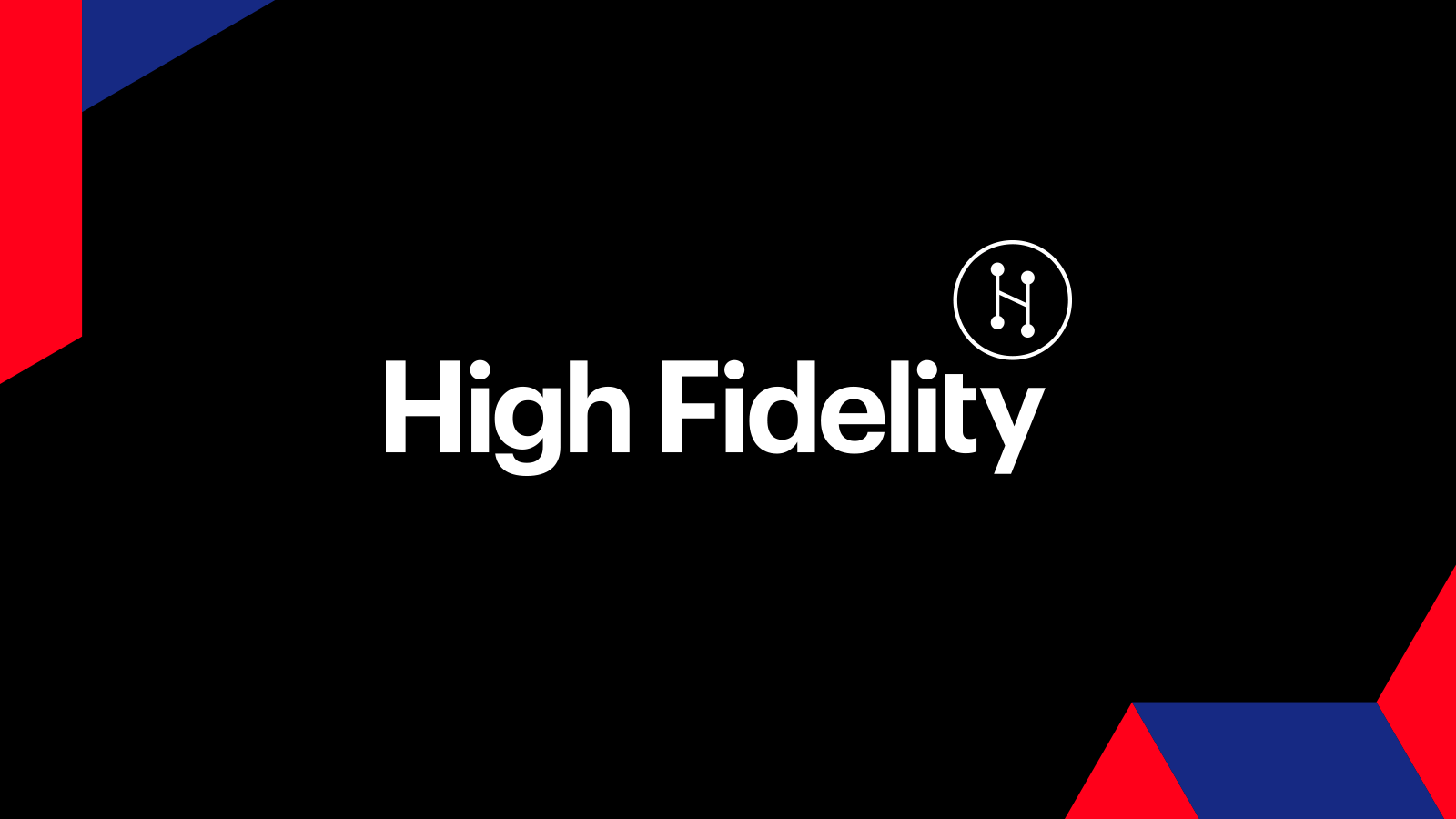 Update From Our Interns

By Edgar Pironti and Alessandro Signa

Hi everybody! We are Edgar and Alessandro, interns here at High Fidelity. What you see in the video is the result of our work here over the past three months.

At the beginning of our internship we became part of the team that was working on controllers. The project was to create an abstraction for all the input controller devices to expose just one standard controller with an internal mapping. We began by fixing some simple scripts to make them usable with the new controllers system and tested everything with the Razer Hydras. This project also allowed us to work with several other input devices for the first time, including the HTC Vive and SpaceNavigator, which we mapped to the standard controller in the C++ layer and exposed to javascript. Working with the team and trying our best to synchronize our pace with everybody was both challenging and inspiring for us.

Our next project, recordings and playback, we got to start from scratch with the rest of the team. We focused our energy on the javascript layer, developing scripts to synchronize the recording of multiple avatars and the playback of multiple recorded clips on agents. During the project we learned how to manage assignment clients and discovered the great potential of High Fidelity as a complex infrastructure as opposed to just an interface. Toward the end we worked in the C++ layer to implement the ability to save a recorded avatar clip on the asset server and we finished by modifying our scripts to connect all the pieces together.

After talking with the brilliant people here and exchanging ideas, we came up with the VR Commerce idea. The challenge was not easy but it was a great way to test our abilities as designers and developers and to apply everything we learned here.

A big part of the challenge was to design everything baring in mind that:

The goal we wanted to achieve was to build an environment that enabled the user to experience a combination between real shopping (being with friends, listening to a salesperson and grabbing an item with your hand) and e-commerce (quickly change colors, see customer reviews, don’t move from your comfortable chair).

We began by using the controller mapping mechanism we learned earlier in our internship to allow the user to rotate and zoom the items smoothly. We then came up with the idea to build a futuristic spherical cart that can follow the customer but faced issues with the lack of UI so we dug a bit deeper to discover that the overlays could be an acceptable solution for our basic UI needs. After that, we implemented the recording functionality for the cashier bot and the customer reviews. We also adapted the message system in several parts of our work, such as using messages between the cart and the amount to calculate the final price. Some of the models are from Sketchfab and some were modeled in Blender. We wrote 90% of the code in javascript which demonstrates the huge potential of this platform to enable anyone with a bit of passion to create awesome stuff in this newborn virtual world!