Voice Chat vs. Video Chat: Which is Best?

But let’s back up from that: People have been simply talking more than ever, too. “Verizon said it was now handling an average of 800 million wireless calls a day during the week, more than double the number made on Mother’s Day, historically one of the busiest call days of the year,” Cecilia Kang writes for NY Times. “Verizon added that the length of voice calls was up 33 percent from an average day before the outbreak. AT&T said that the number of cellular calls had risen 35 percent and that Wi-Fi-based calls had nearly doubled from averages in normal times.”

Just when it seemed like the days of wrapping a phone cord (metaphorically) around one’s finger were over… Why are phone calls making a comeback?

“While the nation’s biggest telecommunications providers prepared for a huge shift toward more internet use from home, what they didn’t expect was an even greater surge in plain old voice calls.”

In fact, there is research to support why voice-only communication vs. video chat is superior. Let’s dig into that now.

1. Listeners are more accurate at gauging speakers’ emotions when using voice only

Michael Kraus’ research suggests that a simple phone call or voice chat is more than sufficient for bringing together colleagues from afar. Voice appears to be the most viable channel for emotion perception.

How? “Kraus and his colleagues recruited study participants online and presented them with short videos of a group of friends talking and teasing each other over a nickname. Participants were given one of three versions: one group watched and listened to the video, a second only heard the interaction, and a third group only saw the video but did not hear the voices. Then the audience was asked to estimate what emotions they thought the friends were experiencing, by rating feelings such as amusement, embarrassment, or happiness on a scale of 0 to 8. People who only heard the interaction—but did not watch the video—made more accurate estimates of what the friends were feeling.”

Why could this be? Think about all of the information listeners receive when it’s not voice-only — facial expressions, body language… listeners must focus on much more. Also, for speakers, they are less likely to be able to alter their tone, so emotion ends up more accurately conveyed. And as it ends up, vocal cues are more critical to accurate emotion recognition than are facial cues of emotion.

Now think about this research in the context of the explosion of videoconferencing, virtual meetings, online conferences and events in the past year. Workplaces will only become increasingly global and diverse as remote work trends toward the norm, making it only more important to listen effectively and anticipate the needs of colleagues and business partners. “There’s an opportunity here to boost your listening skills to work more effectively across cultures and demographic characteristics,” Kraus says. “Understanding other people’s intentions is foundational to success in the global and diverse business environment that characterizes both the present and the future.”

“Higher synchrony” specifically refers to how successful people are in synchronizing their vocal cues and speaking turns, and “collective intelligence” defined is the ability of a group to solve a wide range of problems.

It may come as a surprise — using video during a call may seem better to synchronize with a group, but in fact, this research also brings into question the necessity of using video, as it actually creates greater speaking turn inequality.

Maria Tomprou et al. finds, “When interacting partners have audio cues only, the lack of video does not hinder them from communicating these rules but instead helps them to regulate their conversation more smoothly by engaging in more equal exchange of turns and by establishing improved prosodic synchrony [prosodic characteristics of speech include intonation, tone, stress, and rhythm].”

Effective virtual collaboration is simply essential for the future of work, and Tomprou has found video is not only unnecessary, but not as helpful as voice chat.

“Over the last year, billions of conversations that would otherwise have taken place face to face in work meetings, classrooms or social gatherings took place instead over video conferencing,” Géraldine Fauville et al writes.

“Zoom fatigue” is defined by five theoretical nonverbal mechanisms: “Mirror anxiety, being physically trapped, hyper gaze from a grid of staring faces, and the cognitive load from producing and interpreting nonverbal cues.”

Ah, the exhaustion that follows videoconferencing that so many have experienced this past year.  Of course, Zoom and other videoconferencing platforms have provided massive value during the pandemic, to help not only colleagues, but friends and family to connect from afar. But it’s true — multiple studies have found Zoom fatigue exists in a real way.

This research involved 10,591 participants and tested the associations between those five mechanisms and Zoom fatigue, and found that indeed, those five predicted the tired feeling that afflicts so many after videoconferencing.

“Given that videoconferencing is likely to remain an important part of the future of work, and as a way to stay connected with friends and family, it is important to understand the factors that may lead to Zoom fatigue,” Fauville writes.

To recap: In voice-only calls, we're better at reading emotions, and more in sync. Effective collaboration is even easier without video. Video adds cognitive load: We worry about making the right facial expressions, and struggle to interpret body language.

“Despite the continued use of Zoom and gallery-format video meetings, it still seems very likely that a fraction of meetings (for example stand-ups) will shift to audio-only, especially as audio quality improves. Fatigue is lower and empathy higher,” says Philip Rosedale, CEO of High Fidelity.

And the best part? It’s easy to integrate high quality, immersive audio to your videoconferencing or virtual events app now. Create your free developer account and give it a try — integration is easy. We also have a Discord channel for developers to connect and create together (sign up is our “welcome” email when you create an account). 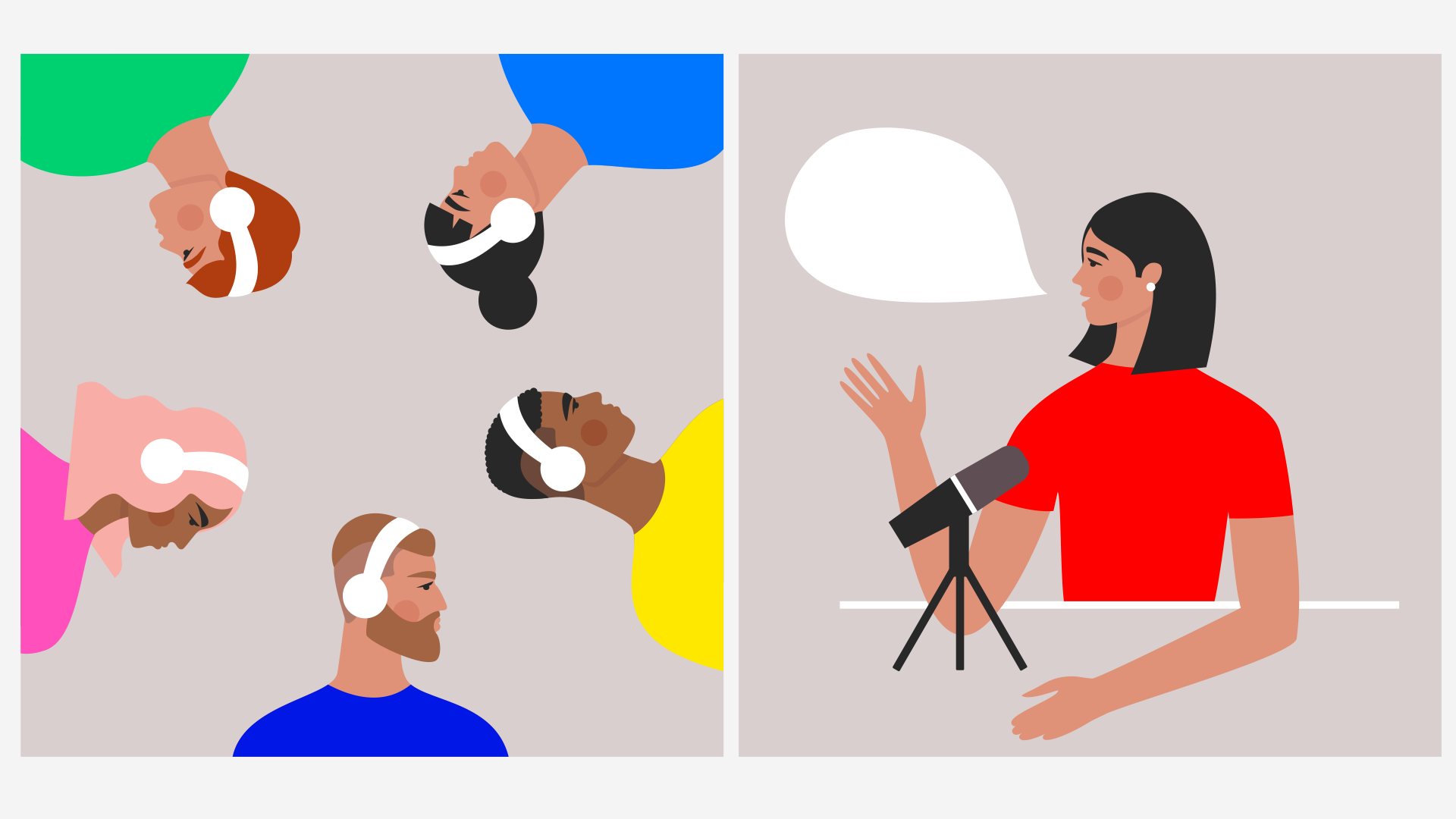 The Rise of Shortform Audio Podcasts 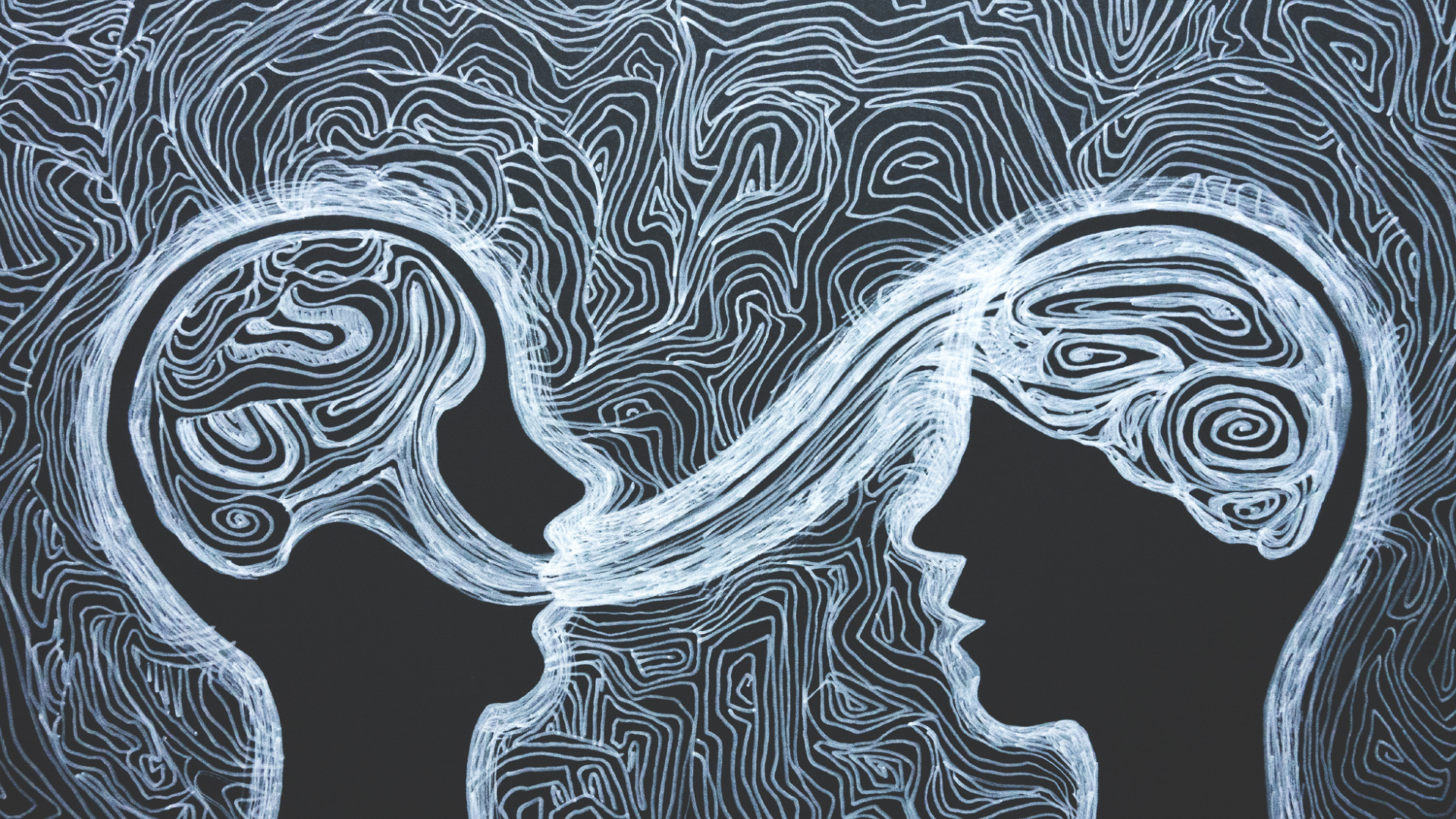 We're sharing the inside scoop with our loyal subscribers. Subscribe now to be first to know what we're working on next.