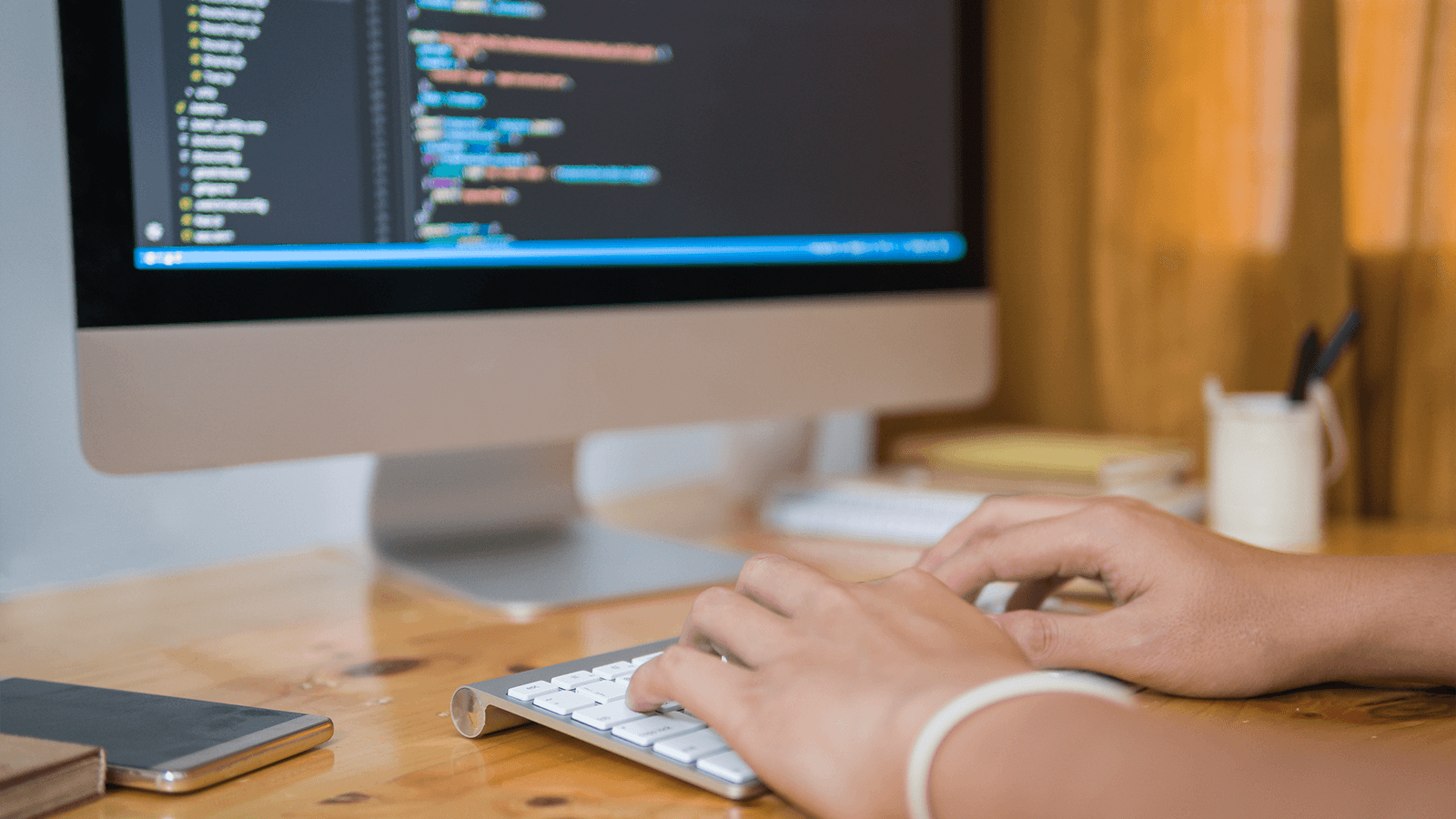 Here is a recap of proposals and submitted PRs that were discussed and merged in August's meeting.

This PR adds many new properties such as fonts and text effects to text entities, including effects like drop shadows, bold, strike out, and more. These can be used in overlays, local entities, domain-based entities and avatar entities. This was merged and will be available in Beta Release 84.

We also merged several other performance optimizations to shaders as well in Beta Release 83. In July’s developer discussion, we talked about keyboard mapping: making duplicate entities and the inspect tool work more nicely.

We shipped the avatar protection feature in Beta Release 83.

A great optimization that needed final developer approval. Since the meeting, @HifiExperiments was able to resolve the last conflicts and now this PR has been merged.

Project is approved and close to being merged. Our team just needs to do a quick code review but doesn’t expect any big requests. @kasenvr would like to avoid merge conflicts and is excited to have it merged.

Submitted by @SaracenOne
Feedback: @SaracenOne will post comments on the PR when it has been updated.

This PR has not been updated since the July Open Source Developer Discussion. @SaracenOne will work on it.

Submitted by @HifiExperiments
From Proposal: Procedural Vertex Shaders
Feedback: @ZappoMan likes this feature, but notes we must find a scalable solution for low-end systems, too.

@ZappoMan explains this PR has a merge conflict. Although we would love to add this functionality, we have to do it in a way that has a scalable solution for low-end systems. In Beta Release 83, we put a lot of time and energy into getting the engine to run on different operating systems such as Macs. @PhilipRosedale notes it’s a good conversation to have, but we also don’t want to cause technical debt and frustration for those with low-end systems. @samcake says we must pay close attention to how we introduce any shader.

The Material Entity "hifi_pbr" model should support a field like "cullFace" with options "back" (default), "front," and "none." @ZappoMan notes this is a great example of additional flexibility in the engine for someone who is building content and trying to do some interesting effects with the triangles of their models. @samcake says he loves this idea and confirms it wouldn’t introduce performance problems.

Distributing the Linux Client as a Package

@ZappoMan says we would love for someone to put up an open source PR to improve Linux functionality. Although we don’t currently have any customers asking for this, we would support this as an open source project proposal.

High Fidelity's next Open Source Developer Discussion will be September 11, 2019 from 1-2 p.m. PDT / 7-8 p.m. UTC. We look forward to reviewing and discussing the submitted PRs and proposals.

The September events calendar has recently been updated! View all events here. 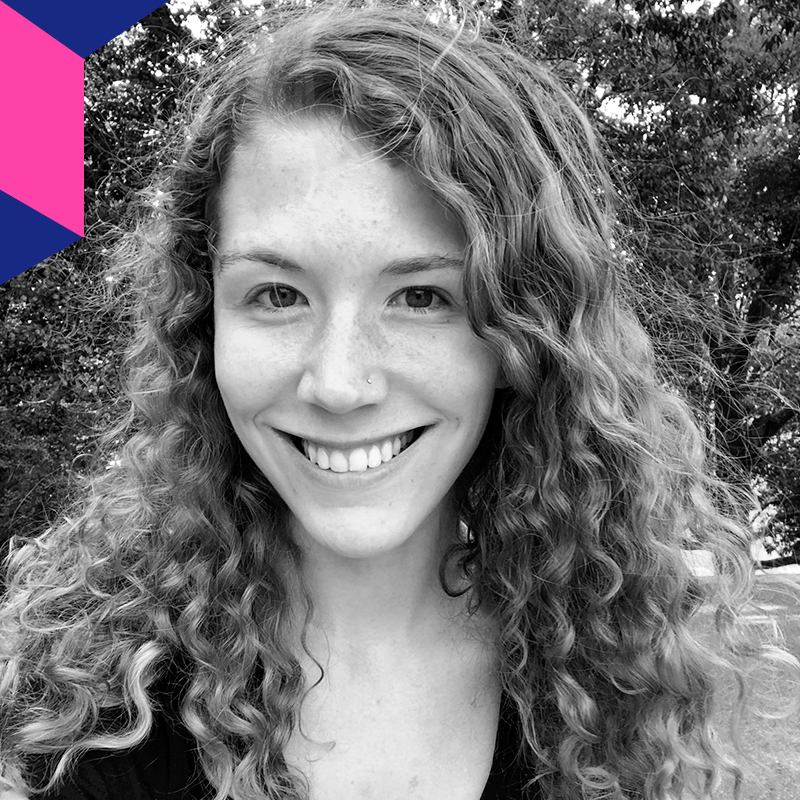