The Rise of Shortform Audio Podcasts

“What if it was easy to record whatever you have to say, whenever an idea comes to mind? What if you could bring in your friends, chat about something, and share your discussion with the world?” This is the precise idea behind shortform audio podcasts (and the exact description of Racket). They continue: “And what if the recording studio subtly pushed you to get to the point and trim your thoughts down to their essence as you’re talking?”

(A quick note about podcasts: They are definitely having their moment, too. As of now, there are over 2,000,000 podcasts. “To highlight the growth, Apple confirmed there were over 550,000 podcasts at WWDC 2018 in early June.” If you’re wanting to read more about leveling up your podcast, here’s a separate article dedicated to that topic.)

“Sometimes words aren’t enough. Written words, that is, trimmed down to fit into a tweet or extended to fill out a full blog post or book. The emotion and feeling are often lost along the way,” writes Racket.

Another benefit of shortform audio podcasts: “Apps that specialize in longform audio will have higher costs when transcribing hours-long conversations and optimizing discovery around them.”

“Bite-sized audio allows people to get the highlights of the information they want to hear without having to invest significant time or effort finding the content that interests them. With shortform audio, consumers can have a full buffet of audio information at their fingertips.”

Even Facebook is investing in shortform audio, too: Soundbites was announced earlier this year, and will “allow users to quickly move through algorithmically sorted short audio clips.”

In this post, we’ll explore three new shortform audio platforms and how they are helping people connect better across the world.

Racket, currently still in beta, is described a bit above. “Racket is freeform in the audio style,” writes Joe of ‘What’s the Host?’. He continues: “Racket conversations feel so much more intimate than Tweets. On Twitter, users who want to grow a following will very tactfully craft Tweets to get the most coverage and virality. That means they'll change their natural language, tone, and style to optimize for the Twitter algo. On Racket, they just seem so much more natural. While everyone has their ‘podcast voice’, it's a lot harder to fake it when you're having a conversation with someone. I believe Racket is a positive direction towards authenticity and humanity on social networks.”

As a creator, Racket helps those who want to do some form of audio publishing, but don’t want to go through with starting a longform podcast.

“Racket limits people to nine minutes of recording, which right now, they can only do on the web. An app is in development, though, as are plans to make the platform open to everyone. Petersmith says 18,000 minutes of audio have been published since the company’s launch this year; 70,000 people have listened to a Racket, which is what they call the audio snippets; and 17,000 people have signed up.”

Reviews so far? “The Swiss army knife of audio applications. Whether you want to tell a story, have a discussion, or simply just send a message, Racket can comply with whatever it is you want to do. And, you can do it with personality,” Scott Monty wrote.

Beams shares more of their mission statement: “We knew that encountering other people and perspectives on our platform could help us all look at the world differently.” In the iOS store, a user review gave an overview of Beams: “This app is awesome! This is not about likes or followers but about the topic, which I really like. Other platforms have started to feel like an ego death match where it’s all about numbers but here it’s all about stories.”

Riffr is a social platform for micro podcasts. “‘Riffs’ are timely, spontaneous, and thought provoking — there is no long preparation, or expensive equipment needed like podcasts. Riffs are immediate and conversational. Your followers will respond, and you can do the same. Our platform is for everyone.”

Riffr writes, “Be part of the community: Create a network by following people you love. You’ll be the first to hear their thoughts.” A user review in the iOS store wrote: “Riffr is great! It allows me to express myself and share things to the world in a new and innovative way by simply talking into the microphone or adding an audio file.”

Why the audio mania now? Alan Sternberg, co-founder of Beams, speculates the apps’ arrivals come from a confluence of factors: An improvement of phones’ microphones, Clubhouse (and now larger social networks) popularizing the idea of social audio, and rapid speech-to-text transcription…

“Unlike video, people can consume audio while living their lives — whether they’re exercising, cooking, or driving. With audio, the audience’s ears are ‘busy’ while their hands and eyes can be doing something else. Additionally, the vaccine rollout portends freedom from our four walls and the ability to soon return to a sense of normalcy, including greater freedom of movement. Here’s the problem: As people resume their busy lives, their available free time will become shorter and more precious. While podcasts have made their mark on our listening habits and have long passed the tipping point, the 30 minutes or hour required to focus on the content isn’t always available. That’s why audiences will be looking for new ways to optimize: shorter intervals as they emerge from pandemic hibernation.”

All three of these shortform audio podcasts speak of creating community — and what better way to create community and connection between people than having natural conversations?

One of the best ways to enjoy communication with others virtually is by creating environments that sound like you’re actually together, just as you would be in real life. This is now (easily!) possible with spatial audio. What IS spatial audio? We have a handy infographic here that details the five major benefits of it.

You can also listen to the short video below to get a sense of what online chatting sounds like with and without spatial audio… and imagine shortform audio conversations with this sort of immersive audio integrated.

Want to try integrating spatial audio in your shortform audio platform? You can create a free developer account below to get started, and check out our resources and guides page for more detailed ‘how to’ steps. 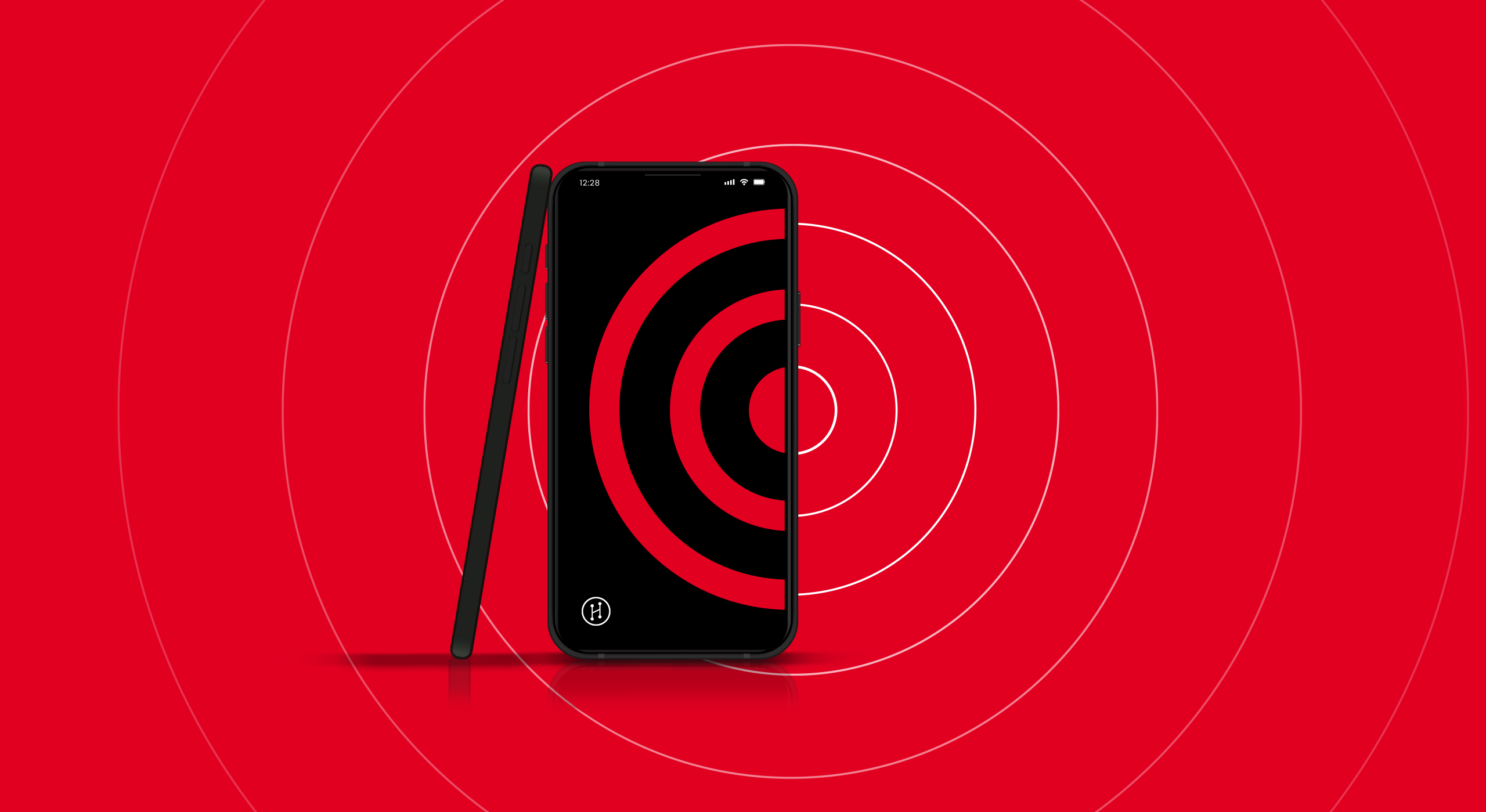